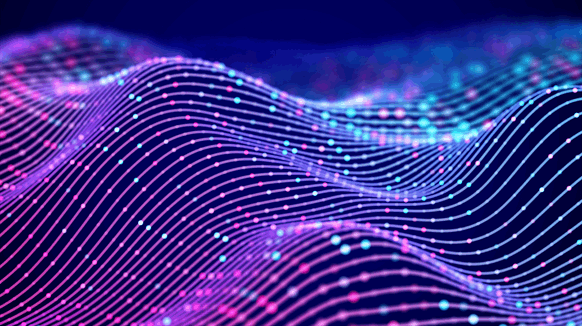 The views of the three big oil forecasting agencies on changes in inventory levels next year have diverged over the past month, as the outlook from two of them becomes slightly more positive for producers.

(Bloomberg) — The views of the three big oil forecasting agencies on changes in inventory levels next year have diverged over the past month, as the outlook from two of them becomes slightly more positive for producers.

The International Energy Agency, the U.S. Energy Information Administration and the Organization of Petroleum Exporting Countries all still see global oil inventories building in the first half of 2020, if OPEC+ producers continue pumping as they have been, but the EIA and OPEC have both cut the size of the build. They have also become a little more positive for the second half of 2020.

These numbers are based on OPEC countries continuing to pump at October’s level, except in the case of the IEA, which pegged Saudi output at 10.2 million barrels a day last month. That’s close to the official figure of 10.3 million barrels a day, which assumes about 400,000 barrels used to replenish stockpiles drawn down to maintain supplies to customers in the wake of the September attacks on Saudi oil facilities. For the purpose of this article, a Saudi production number of 9.9 million barrels a day — the level before the attacks — has been assumed for the remainder of this year and 2020.

The IEA and EIA have both continued to curb their oil demand growth forecasts for 2019, while OPEC’s outlook has moved in the opposite direction. On an annual average basis the changes are relatively small — the IEA has trimmed its full-year forecast by 20,000 barrels a day to 980,000, while the EIA has made a bigger reduction of 80,000 barrels a day to 760,000.

The big revision by the IEA is to its assessment for the third quarter of this year, where it has cut demand growth to 1.09 million barrels a day from last month’s 1.26 million. This repeats the pattern seen in previous quarters, where relatively strong initial forecasts were cut significantly as real data began to emerge. The EIA made a similar cut to its third-quarter assessment in data for August and September, reducing growth to 840,000 barrels a day, which suggests that the IEA may have further to go with its own reduction.

The annual average demand growth numbers are now being propped up entirely by the fourth quarter, where the IEA still sees 1.88 million barrels a day of growth, the EIA has 1.34 million and OPEC 1.31 million.

The demand growth outlook for 2020 is holding up better than that for the current year. The IEA sees it steady at 1.24 million barrels a day, the EIA at 1.34 million and OPEC at a more modest 1.08 million. All three are down slightly from where they were in July, but not by more than 100,000 barrels a day.

The IEA sees gasoil/diesel demand jumping by 1.05 million barrels a day in 2020, with a corresponding drop in residual fuel oil use of 690,000 barrels, driven by the requirement for ships to burn low-sulfur fuel from the beginning of the year. The lower specific gravity of gasoil relative to that of fuel oil means that a greater volume of the fuel is needed to provide the same amount of energy, giving a one-off boost to demand from the fuel switch.

Global oil demand will be almost 400,000 barrels lower in 2020 if the current tariffs on trade between the U.S. and China remain in place than it would be without them, according to the IEA. This impact is already included in the IEA’s demand projections, so any easing of the tariff burden could provide a boost to oil consumption in 2020 and a more positive outlook for oil producers.

Julian Lee in London at jlee1627@bloomberg.net